Why Artificial Intelligence will take over the World 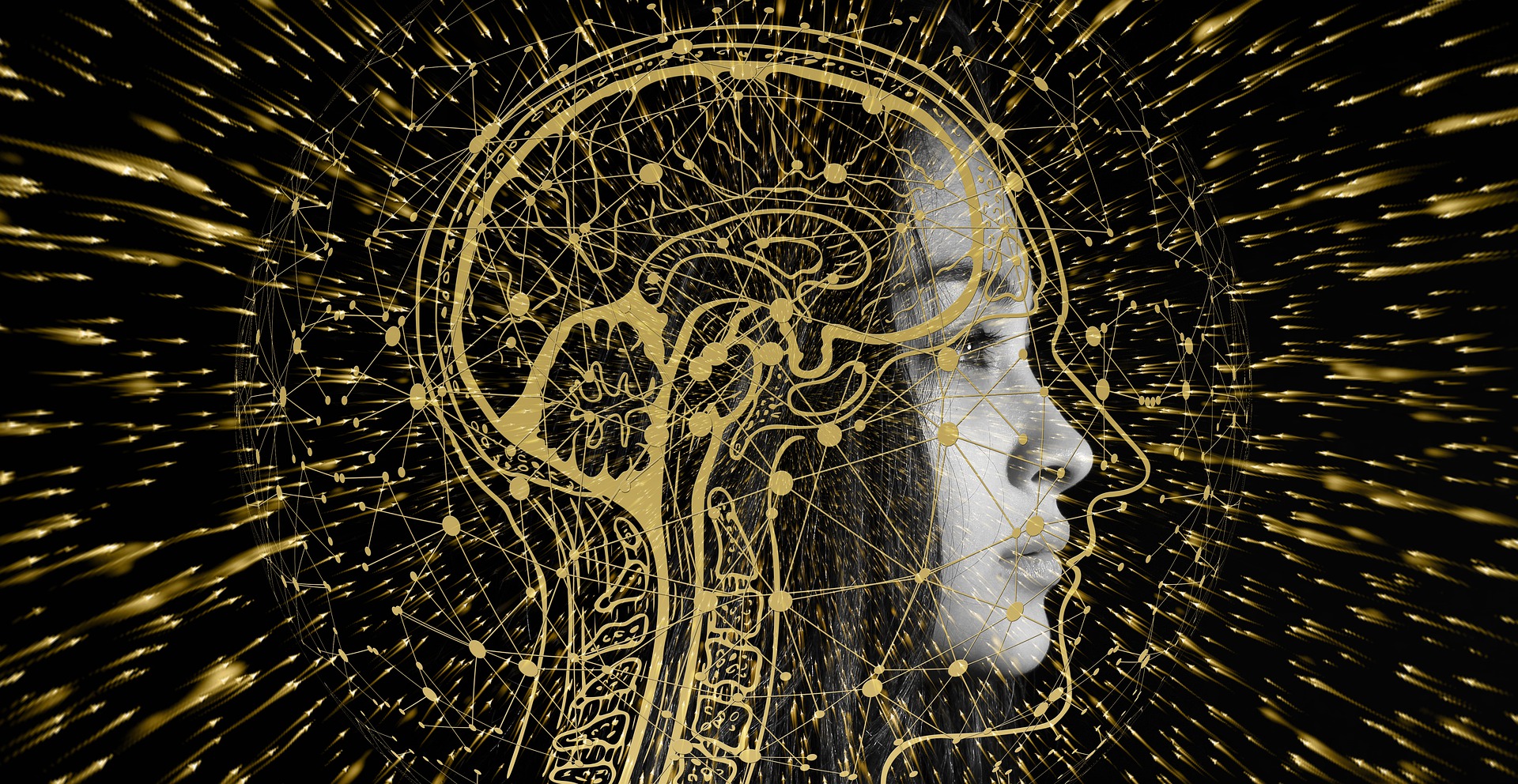 Why Artificial Intelligence will take over the World

If you haven’t heard of Artificial Intelligence within the last few years at least once, you must have been leaving on another planet. AI is was the new BuzzWord of 2018/2019, a word which everyone is still repeating, and which almost no one actually understands.

It seems that everyone one is doing something AI-ish — banks, telcos, medicine and of course — startups. Recent research has revealed that more than 40% of all startups claiming to use AI weren’t actually using it.

Of course that shouldn’t surprise anyone, especially as other research clearly shows that use of “AI” within the product description increases the sale.

So what exactly is Artificial Intelligence, and even more important — what is it not?

I really liked the small quote which I heard last year in at the EO Global Leadership Conference in Macau:

The  definition of AI is very wide and complex and therefore for the purposes of this article let’s use a simplified version and assume that Artificial Intelligence is a branch of computer science in which remote computers can perform activities which are considered to be human, especially ones which require a human’s intelligence or logic.

Of course according to this definition, almost any program which makes even the simplest human activities could be treated as AI, Therefore for us to understand better what AI is, let’s have a look at few examples.

This piece of code is part of a small “AI” program written to train a Neural Network (an AI technique loosely inspired by the brain) to recognize whether a given number is bigger or smaller than 0. And now comes the best part — this entire “AI ” that takes around 5 000 000 sample data to train can correctly judge whether the number is bigger or smaller than zero in 99,981% cases.

Anyone who has minimal programming skills or knows how to use formulas in Excel/GoogleDocs knows that you can solve the above problem with a single simple condition  (if X > 0) which:

And of course it’s obvious to us —  humans — which numbers are greater than 0 so….

How about a more complex example?

The pictures below present a set of random photos. Can you recognize the objects on these pictures? 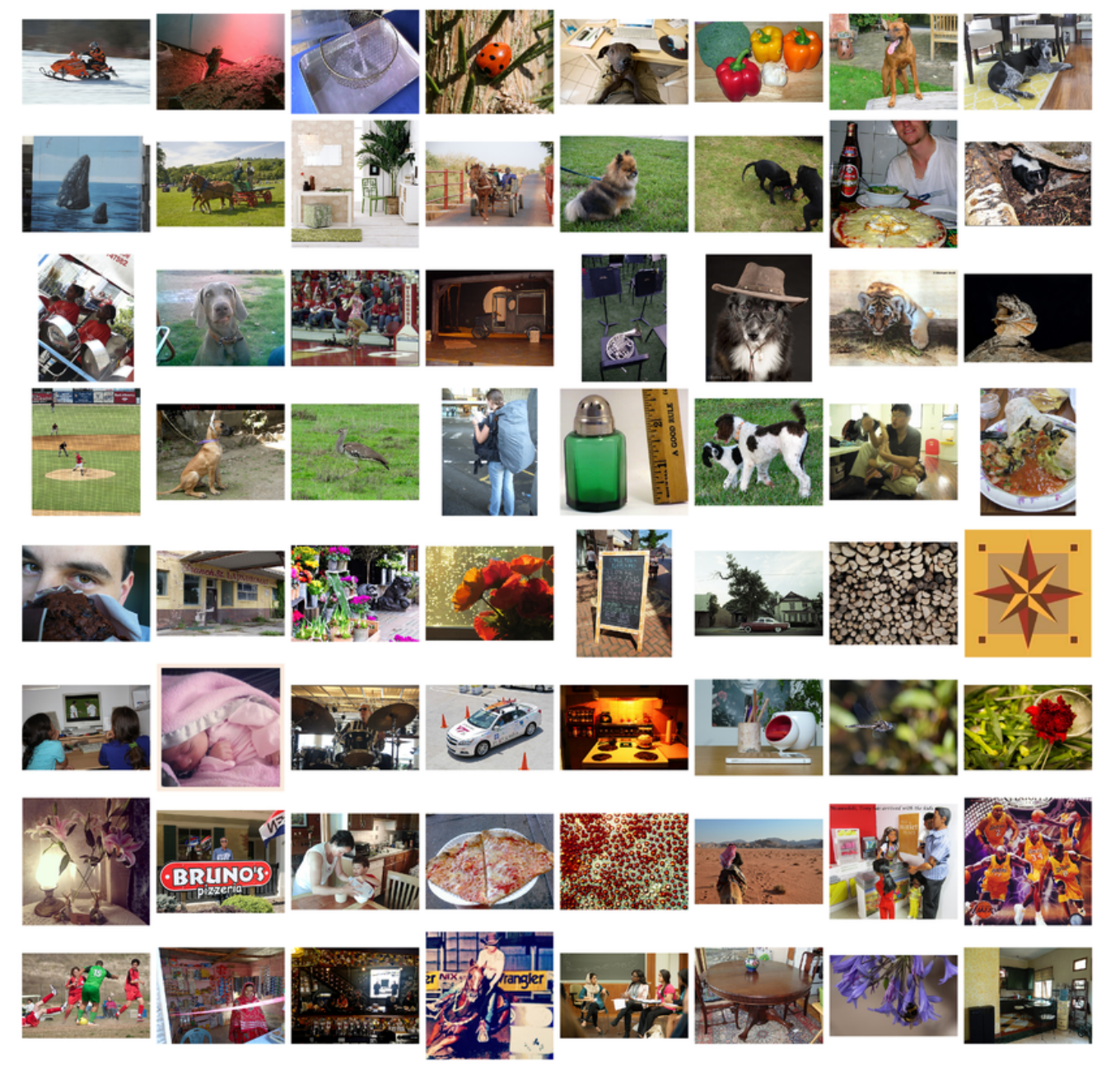 An average human can recognize and classify objects in this pictures with 95% accuracy (so a human typically wouldn’t be able to recognize 5 out of 100 pictures).

The ImageNet portal is a web image database founded by Fei Fei Li (who later became a professor at Stanford and currently works as a head of AI in Google). In 2010, this portal began to organize a contest for the best AI algorithm for object recognition called the ImageNet Large Scale Visual Recognition Challenge (ILSVRC)

The short story of the contest:

Researchers have shown for the first time that a form of artificial intelligence or machine learning known as a deep learning constitutional neural network (CNN) is better than experienced dermatologists at detecting skin cancer.

In a study published in the leading cancer journal Annals of Oncology today (2018/05), researchers in Germany, the USA and France trained a CNN to identify skin cancer by showing it more than 100,000 images of malignant melanomas (the most lethal form of skin cancer), as well as benign moles (or birthmarks). They compared its performance with that of 58 internationally-recognised dermatologists and found that the CNN missed fewer melanomas and misdiagnosed benign moles less often as malignant than the group of dermatologists.

On average 23 000 people die every week as a consequence of car accidents.

Artificial Intelligence has boosted autonomous cars development, which is causing a lot of controversy right now. However it’s just a matter of the time (specifically the time required to change regulation — some of the states in USA already have approved driverless cars, in others legislative works are in progress).

Please check the following video showing Tesla cars (that weren’t driving in fully automated mode, though) warning drivers about danger before they have spotted anything.

This shows you that technology already outperforms people in many areas and it will get better (or worse depending on your point of view). In the future driver-less cars will become much better drivers than humans.

It’s all because of the cloud (database available online from all around the world using any device). With every mile you drive you gain experience and become a better driver. You, and only you. Thanks to the cloud, every time when one of the cars “learns” something new it automatically shares the knowledge with all of the other cars — thanks to that the entire network becomes smarter and learns much faster.

Even before we started using Artificial Intelligence in our daily life we’ve been experiencing massive automation. For years robots were replacing humans in factories, especially in highly developed countries. Certainly, it won’t be far in the future when all companies can afford to use machines.

Although Artificial Intelligence isn’t directly responsible for automation (which predates AI), without doubt it catalyzes this process and extends the domains that can be automated and introduces new domains that were not previously possible to automate.

According to BBC research, more than 20 million factory workers will lose their jobs by 2030.

As I showed before, it’s just a matter of time time until AI replaces most of the drivers. Uber has officially stated that it’s aiming to replace drivers (as the biggest cost factor) with autonomous cars. Therefore it is spending millions on autonomous car development. In the near future, AI will take over industries that hire millions of people. In the U.S.A.,  1 in 15 people work as a truck driver — they all are expected to be replaced.

This causes a lot of controversy. Some people like the Luddites in the 19th century tried to stop this and called upon government to take actions such as trying to regulate new technologies by law. However, the chances are that, like the industrial revolution, the AI revolution is inevitable.

As far as losing jobs isn’t obviously good for affected people, I always wonder whether:

Is it really AI taking jobs from humans or it was rescuing humans from doing inhuman work?

Is packing sweets, moving objects from left to right 100,000 times per day (sometimes in freezing temperatures), retyping text from paper to computer and many other boring/exhausting/dangerous jobs things that should have been automated a long time ago?

It’s obvious that AI is taking jobs, but what isn’t that obvious is what kind of jobs are in danger. Which industries will be automated first and which can feel safe?

I can’t count how many times I heard that creative jobs are safe. Artists, writers, painters, architects, designers — they all base on creativity which can’t be replaced by computer — they said. Well…

In Feb 2019 a small AI project called  ThisPersonDoesNotExist.com  was released. This website presents a face of humans which don’t exist – they were fully generated by AI algorithms (everytime you refresh the page you will see a new face) 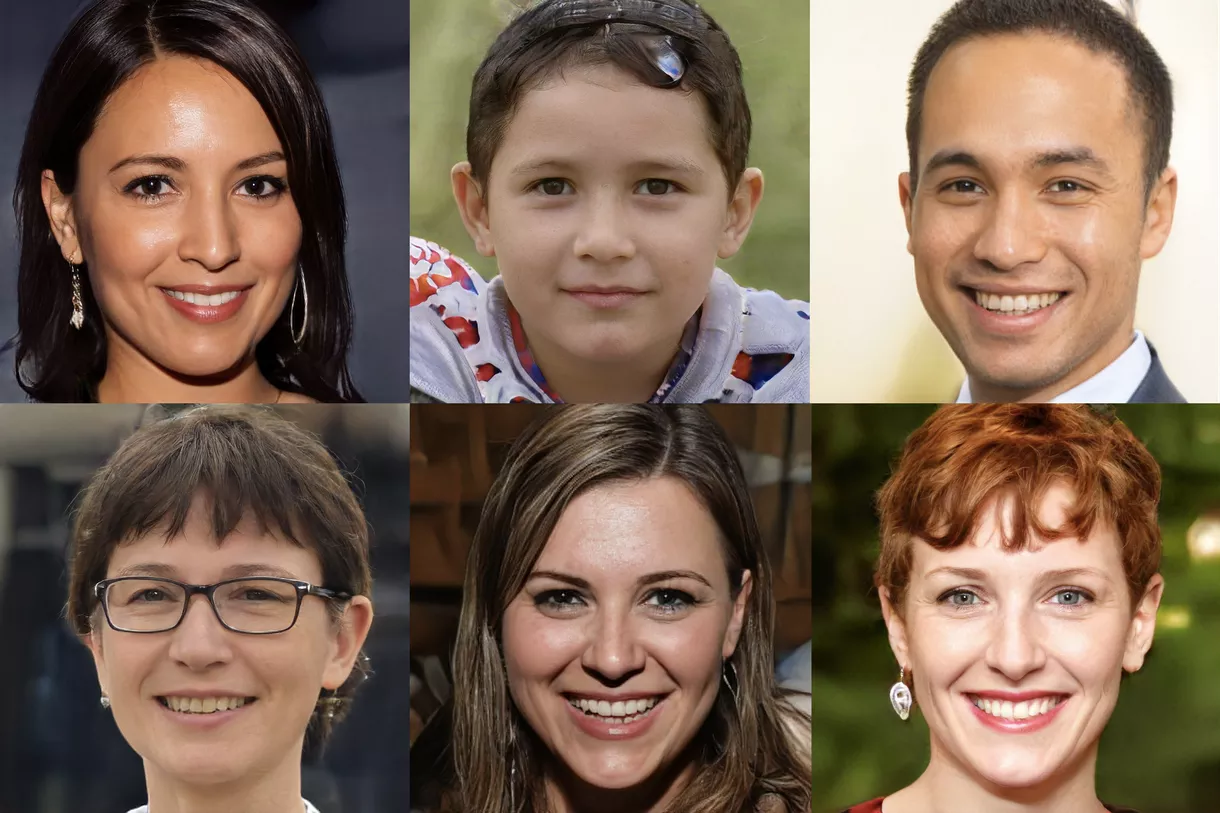 Some may ask “OK but how is it related to creative jobs?” Not long afterwards the ThispersonDoesNotExist scientist released another project — ThisRentalDoesNotExist.com/ . Similarly to the first one, the project generated fake rental offers using AI. What’s even more important was that it also generated fake pictures of different rooms like the Kitchen or Bedroom which of course didn’t exist.

It turns out, using some simplification for the sake of this article, that once you train an AI to recognize and classify different bedrooms you can reverse the algorithms and make the AI generate new pictures (rooms)! 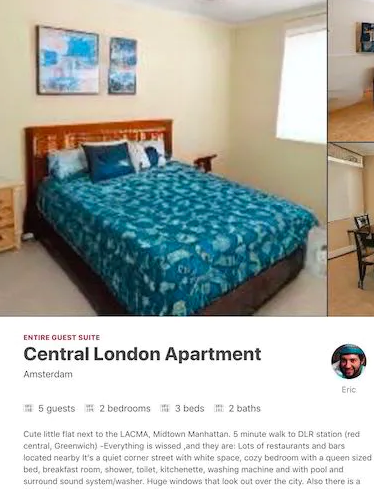 This means that soon, accidentally,  interior designers, who are considered as a very creative profession, might be replaced with AI. I can already think of a startup that based on things you “liked” on Facebook, Instagram, Pinterest, etc. generates personalized designs along with plans that  ideally match your preferences. And that’s all for a few bucks instead of 50 dollars per square meter.

Now please fasten your seatbelts because it’s just the beginning!

What else can AI already do?

In March 2019, a Graphic Cards producer presented their AI algorithm  that is capable of changing a real “doodle” into real landscape pictures.

Soon after that in April, they presented another algorithm capable of reconstructing damaged pictures.

This algorithm has another feature — it can be used to remove some parts from photographs in a way that might be a real threat to professional photography retouchers.

Last Friday, a portrait produced by artificial intelligence was hanging at Christie’s New York opposite an Andy Warhol print and beside a bronze work by Roy Lichtenstein. On Thursday, it sold for well over double the price realized by both those pieces combined.

Where lies the border?

This introduces new threats , as it provides new a weapon for internet trolls or intelligence agencies to share misinformation, cause social tensions and try to influence the masses with fake materials.

Is there any border which AI can’t cross? A few months ago I would have said no, but today I am not sure anymore…

Image by Gerd Altmann from Pixabay

For more than 6 years I've been working as an IT Consultant in countries like Netherlands, Belgium, Poland or India developing enterprise class systems for the biggest companies within domain.

Welcome to my blog. Professionally I am a co-founder of a startup and write code — in the evenings I play the piano, grab my camera or write articles that you can read here.